The war amongst YouTube vloggers in Pakistan is showing no signs of ending anytime soon.

While Pakistan’s YouTubers fraternity condemned the attack, Froggy openly bashed Ducky Bhai and accused him of inciting violence amongst his fans.

Meanwhile, the drama took a whole new turn after eye-witnesses accused Froggy of lying about receiving a punch at the meet and greet

Seemingly frustrated with all the hate, Sham rolled out a video to lash out at Shahveer Jafry, Zaid Ali, Rahim Pardesi, Mooro and Ducky Bhai.

Zaid Ali was also part of Sham’s roast video and labeled him as a liar. He also leaked Zaid’s phone call in the video. You can listen to the leaked calls in the video posted above. 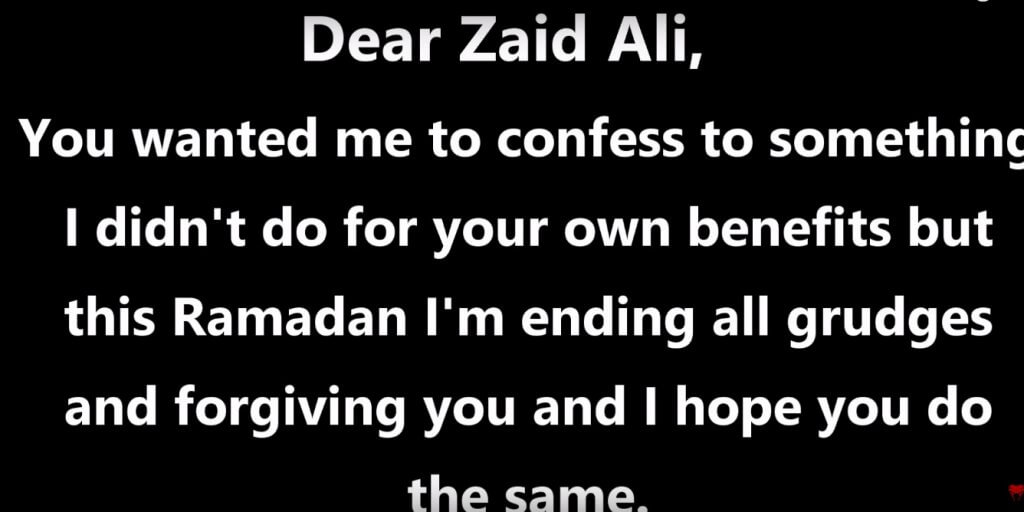 Zaid Ali is yet to reply to Sham’s accusations.

We all know how Sham Idrees & Shahveer Jafry were best friends. However, a fued between the pair over Ducky Bhai ended their partnership forever.

In his latest video, he accused Shahveer of copying and stealing his ideas.

After his video, Shahveer took to Twitter and wrote ‘Sham hates me’

Sham Idrees hates me. Being the only other vlogger in Pakistan next to him, I came into the game and introduced high energy vlogs. He had to stop his drama vlogs and WORK HARD for his videos too.

Sham Hits Back At Rahim Pardesi

Yesterday, Rahim Pardesi made a video to expose Froggy’s lie about getting hit at the mob attack.

Here’s what Sham replied to Rahim in his video

Clearly, Sham is irked at how Mooroo sat down with Ducky Bhai to make a video against him.  Mooroo also stated that he is sad that how Froggy is receiving all the hate due to Sham.

And now Sham has finally broken silence over Mooroo’s statement. 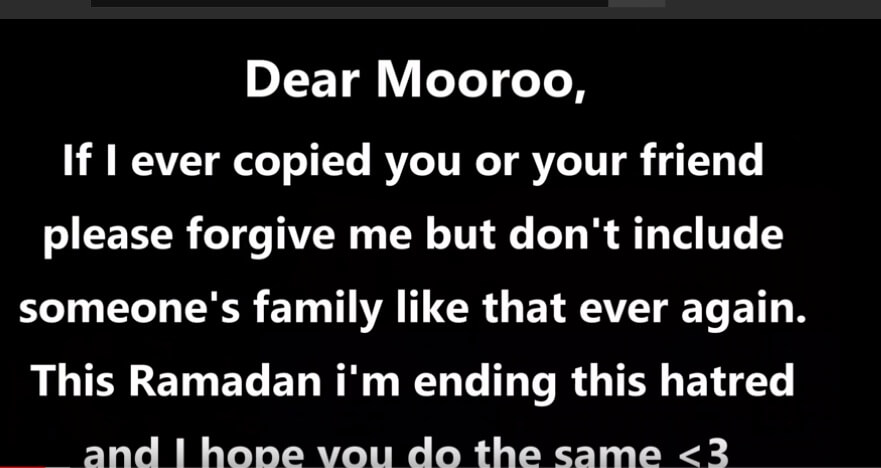 This Battle Has Reached An All-Time High!

Sham ended the video stating that there is a malign campaign against him that is in full swing by his rivals and called himself a bigger YouTuber than the rest.

Let’s hope these YouTubers settle their differences once and for all.

#Careem billboard campaign has passed all the limits of challenging moral...

Billion-dollar question: What is an Egg?

Salah is Determined to Represent Egypt at World Cup

Pakistanis, want visa for US? You’ll have to submit social media...

Success is not limited for few; Some tips to live a...

REVIEW: Teefa in trouble, was surprisingly not so troubling

Angelina Jolie hints at move into politics. Next President of USA?