Saudi Crown Prince Mohammad bin Salman’s upcoming for two-day visit to Pakistan as a result of which airspace will be shut down, cellphone services partially suspended and main routes closed to heavy traffic in Islamabad and Rawalpindi over the weekend to ensure security. 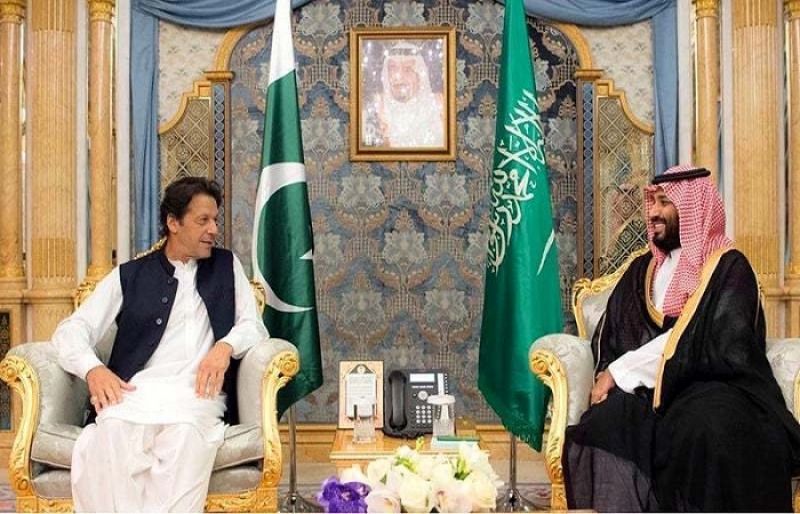 During his visit he is going to sign  a number of agreements and MoUs related to diverse sectors, including investment, finance, power, renewable energy, internal security, media, culture and sports with between Saudia and Pakistan.

‘We were treated like cattle and mocked by doctors’ heart wrenching...

How Zumba changed my life?