The actor becomes the latest Bollywood talent to star in an original series following the likes of Saif Ali Khan in Netflix’s ‘Sacred Games’. 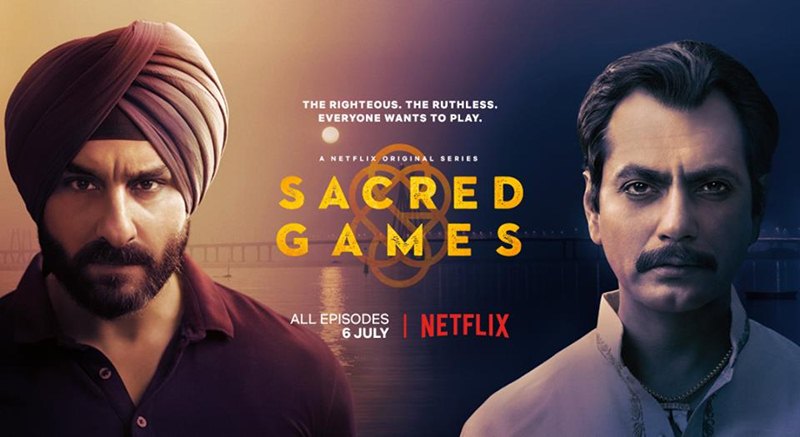 The first season of the show, which bowed in January, starred South Indian actor R. Madhavan as a desperate father who goes to any length to save his son suffering from a lung disease. The show also starred Amit Sadh who will return in the second season.

The son of Bollywood icon Amitabh Bachchan, Abhishek, who is married to actress and former Miss World Aishwarya Rai, recently starred in Anurag Kashyap’s romantic drama Manmarziyaan which premiered at the Toronto festival.

Breathe will continue to be directed by Mayank Sharma who, along with Bhavani Iyer, Vikram Tuli and Arshad Syed, will also serve as the show’s writer. A release date has not yet been revealed.

“While I am very excited to enter the world of digital content, it is important that, creatively, the material must excite me as much or more,” Bachchan told The Hollywood Reporter adding that he was attracted to the show’s storyline though he didn’t share any further details.

Imran Khan endorses another Turkish drama for the youth of Pakistan

Is there a category for ‘Best Proposal? Director Glenn Weiss proposes...

I will not rate Mahira Khan and Mehwish Hayat as ‘Actors’,...