These pop-up shows act as a warm-up for Ansari to try out jokes before heading out on tour. During the set, Ansari addressed last year’s accusations, which saw the comedian accused of sexual misconduct by an anonymous 23-year-old photographer.

The woman, referred to as “Grace”, says she felt the Master of None creator “took advantage” of her during a date.

Ansari later responded to the allegations: “In September of last year, I met a woman at a party. We exchanged numbers. We texted back and forth and eventually went on a date. We went out to dinner and afterwards we ended up engaging in sexual activity, which by all indications was completely consensual.” 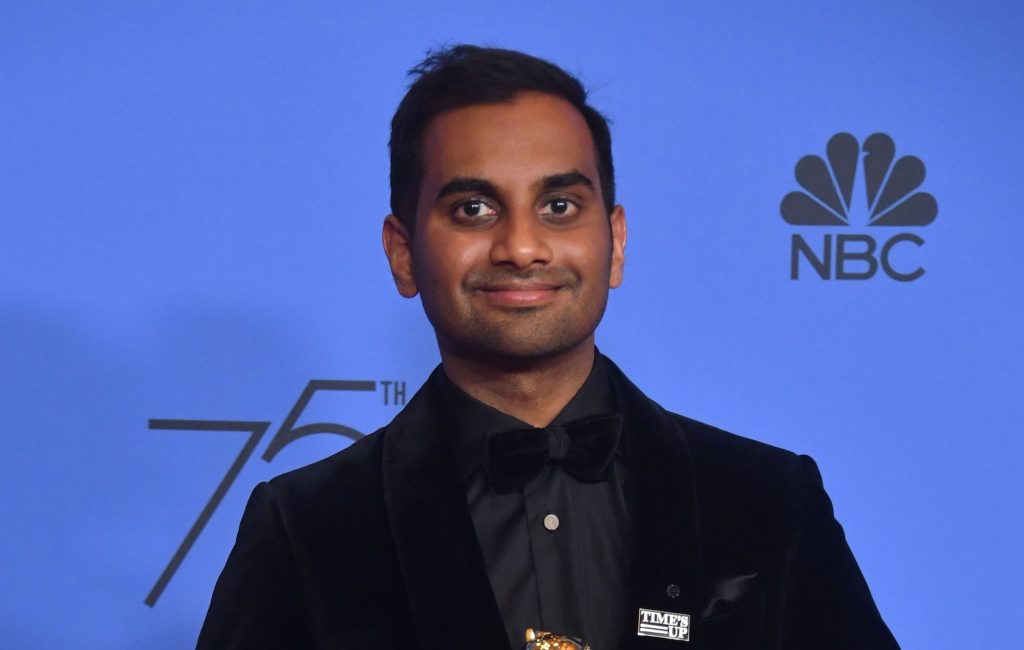 Now, according to source, Ansari addressed these allegations once again during the show at the Village Underground.

“It’s a terrifying thing to talk about,” he said. “There were times I felt really upset and humiliated and embarrassed, and ultimately I just felt terrible this person felt this way.

“But you know, after a year, how I feel about it is, I hope it was a step forward. It made me think about a lot, and I hope I’ve become a better person.

“If that has made not just me but other guys think about this, and just be more thoughtful and aware and willing to go that extra mile, and make sure someone else is comfortable in that moment, that’s a good thing.”

Ansari added that the situation gave him perspective. “There was a moment,” he said, “where I was scared that I’d never be able to do this again.”

“You canceled whatever you were supposed to do tonight, and you came out in the cold, and you waited in line, and you put your phone in a stupid pouch,” he continued.

“You did all this shit just to hear me talk for an hour and some change, and it means the world to me, so thank you so much.”

Ansari will also be heading out on his first major UK and Ireland shows since the allegation. 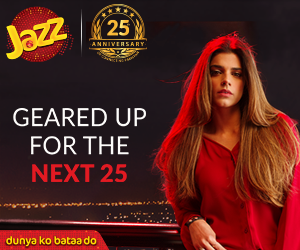 #AuratMarch2019: Women of all ages, Khawajasarra and men from all sorts of backgrounds for...

This is the time to improve Ramzan transmissions?

We are a nation of kill joys.This man has been caught because he violated...

Now you can expand your life by 150 years