California-based start-up Royole has beaten major players Huawei and Samsung in launching what it claims is the world’s first foldable smartphone.

Unveiled Wednesday at a conference in Beijing, the FlexPai mobile phone was made available to consumers in a flash sale on Thursday. Priced from 8,999 to 12,999 yuan ($1,295.49 to $1,871.33), the company said it would start delivering the phones in December.

Royole, a six-year-old components manufacturer, said FlexPai would “subvert people’s perception of traditional smart phones,” functioning as a portable device and a high-definition large screen tablet, with the capability to support dual-screen use.

During the press conference, Bill Liu, founder and CEO of Royole, also announced that the firm would invest 200 million yuan into global firms that would develop apps and software for the device. 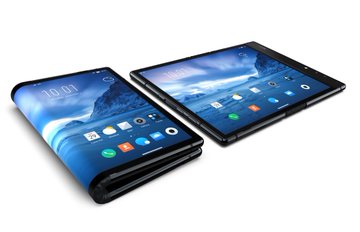 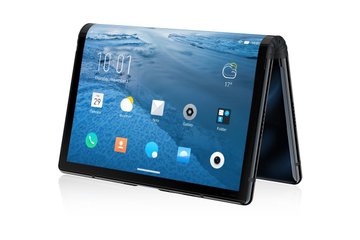 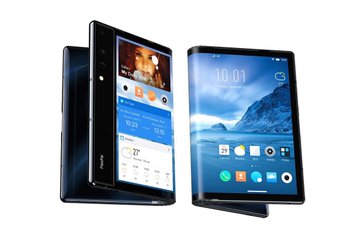 “It perfectly solves the contradiction between the high-definition large-screen experience and portability, which introduces a whole new dimension to the human-machine interface. The phone’s inherent design will forever change the consumer electronics industry, as well as the way people interact with and perceive their world.”

Before FlexPai’s launch, it had been widely expected that Samsung or Huawei would be the first to unveil a bendable smartphone.

Earlier this year, DJ Koh, CEO of Samsung’s mobile division, told CNBC the company would unveil details of a foldable smartphone this year.

Koh said that although the development was difficult, Samsung had “nearly concluded” it.

Google is working on a fix for Pixel 3 disappearing text...

The top and most watched YouTube channel in the world

It’s shameful what US Open, Crowd and Commentators did to Naomi...

Join and Learn from Pakistan’s First Digital Conference on OOH by...

TECH BITES: These are the Top ‘SEVEN’ smartphones of 2018